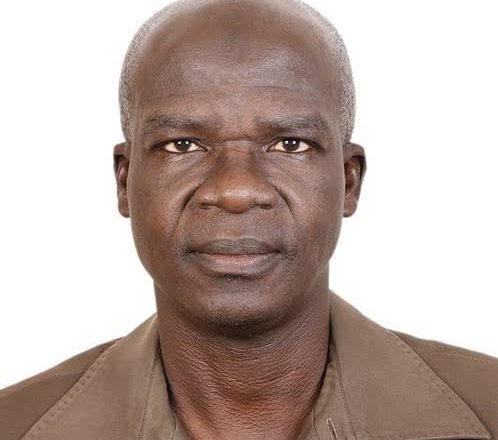 I have observed with keen interest the activities of Ogun state Commissioner for Information, Abdul Waheed Odusile since he came to office less than a year ago.

Apart from distancing himself from Iwe-Royin,Ogun NUJ Secretariat for a reason well known to him,(probably NUJ politics that didn’t favour his re-election as president few years back),he is hardly seen socializing or supporting any Journalist in the state.

Many believed at inception that his appointment will be a political vendetta,but he denied it. Ironically,events in his relationship with the members of the fourth Estate have proved otherwise.

Few days ago,a reporter reached out to him on a trending story of the absence of the Governor, Deputy Governor,and the Speaker of the House of Assembly from the state which left the administration in the hand of the SSG.

To the amazement of the public,the Commissioner lambasted the Journalist for seeking his reaction and clearification on such an important story.
Odusile,a former National President of NUJ described Journalists behind the story as “brainless”.

He also added that,”I have been seeing the stupid things other people are writing. As Journalist,can’t we even reason or just use our brain for once? Just look at it, people will sit somewhere,put rubbish together and call it stories.Is that Journalism?”

It was amazing that Odusile,a seasoned Journalist goofed when he said,”I have been doing this job for the past 40years,I have never seen this type of reportage in my life. People just cook up stories for what ever reasons and they believe they are doing Journalism.”

It is so sad that number one Journalist in the state can speak of his profession in this manner,even about a story that was in public domain.

Odusile is not only demarketing this administration and state,he has also painted the profession he carried for over 40years in bad light to the world. He has not shown a good example.

I believe he will do the needful soon(if his ego will allow him),or will be shown the way out of this administration.