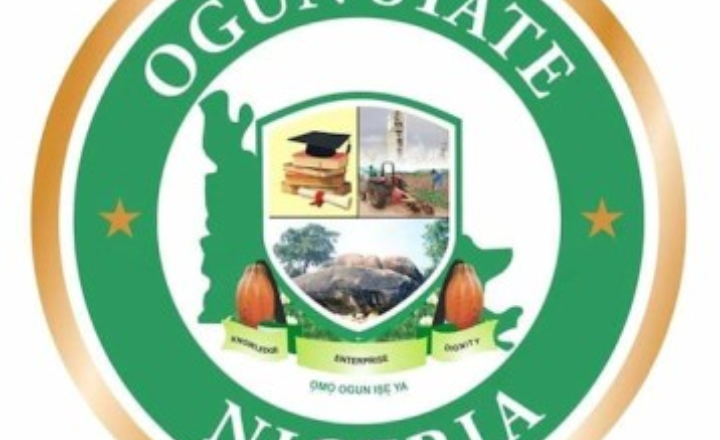 Judiciary Staff Union of Nigeria (JUSUN) Ogun State Chapter has called off the industrial action embarked over two months ago.

Speaking few hours ago at Oke-Mosan, Abeokuta, officials of the State Government led by the Secretary to the State Government, Mr. Tokunbo Talabi, supported by the Head of Service, Mrs. Selimot Ottun, the State Chairman of the Union, Tajudeen Edun, announced that the strike which started on August 11, 2021, has been suspended.

Mrs Edun said, “the industrial action that commenced on the 11 of August, 2021, is now suspended. I want to call on all judiciary workers in Ogun State to prepare themselves and resume fully”.

Briefing newsmen on the outcome of the meeting, the State Chairman announced that, “there was series of meetings before the issue was finally resolved today. There was an agitation from the cut of our salary. We have reached an agreement with the government to resume work after striking for more than two months. The State Government has accepted our demands and we also agreed to what government asked from us”.

Commending the state government’s efforts at resolving the matter amicably, the JUSUN leader, stated that its members have resolved to work with the present administration to take the state to greater heights.