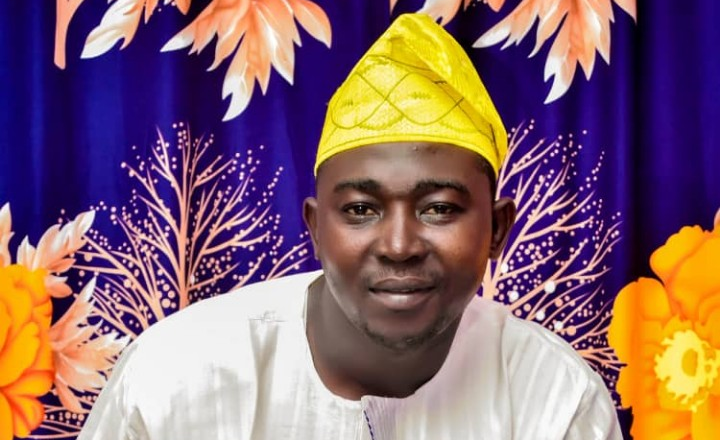 One of the interesting aspect of local government Election is the true representation of the grassroot people,and meeting their social and economic demands in different Communities.
This aspect of election goes deep to core Community dwellers and local demands of the grassroot people.
Abeokuta South is a key determinant in the political affairs of Ogun state in the Ogun Central Senatorial district.
Saraki Adigbe is indisputable a community in Abeokuta South with a reasonable number of electorate that determines the vote in Abeokuta South.
It is sad that Saraki Adigbe has never had a councilor representative in the local government and the community lacks so many social infrastructure.
The community road is in a deplorable situation and the residents groan during raining season.
Sulaimon Adeniyi,a councilorship aspirant from Ward 14,Zone 6(who is a resident of Saraki Adigbe)in Abeokuta South Local Government has declared interest to represent the community in the forthcoming local government election.
His candidacy will bring to forfront the social and economic needs and take the people’s demand to the state level.This will encourage Political participation at grassroot towards 2023,and subsequent electoral decision in the state.
Sulaimon Adeniyi,a social and Political mobilizer in his constituency is youth leader and business man, whose goal is to see to the development of his community and economic empowerment of the people.