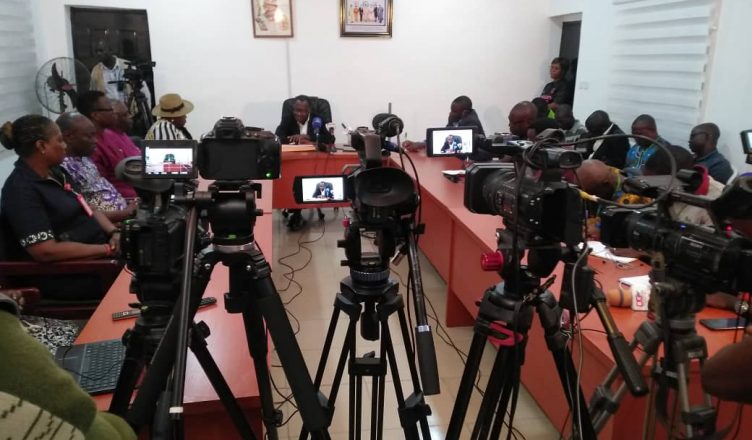 … boycotting the election is the reason of low turnout, because the people are tired of APC govt… PDP Chairman.

The Ogun State Independent Electoral Commission (OGSIEC) has released the results of all local government Areas in yesterday poll, declaring all the candidates of the All Progressives Congress(APC) winner in the 20 LGAs.

However, the Chairman Peoples Democratic party, the only visible opposition in the state,Alhaji Sikirulai Ogundele said the low turnout and proclaimed victory at the poll was a result of their boycott of the election.

He spoke with our correspondent in Abeokuta, stating that the Ogun state people are tired of APC administration in the state.

Alhaji Ogundele said the boycott was as a result of compromise of the electoral umpire and unprofessional conduct of the ruling party.

As at the time of this report,we have an unconfirmed statement that the winners will be sworn in tomorrow by the governor,Prince Dapo Abiodun.