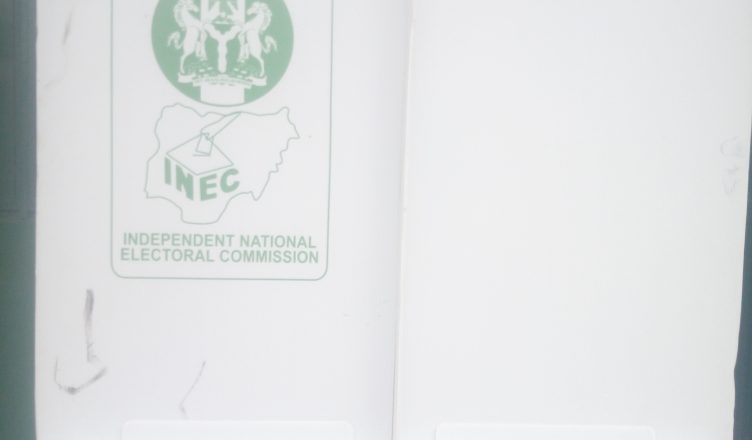 The local government election going on in every part of OGUN state today is characterised with low turnout in major part of OGUN Central that our reporter visited.

Major polling station in Abeokuta South, Abeokuta North,Odeda and Ewekoro Local Government have not received electoral materials as at 10am.

Many electorals ascribed the turnout to late arrival of materials,and grassroot political aparty.

Our reporter also observed that very few opposition agents were seen at the polling station.Majority of voters and their agents were of the ruling political party.

Effort to speak with the chairman of the electoral umpire on the delay was unsuccessful.