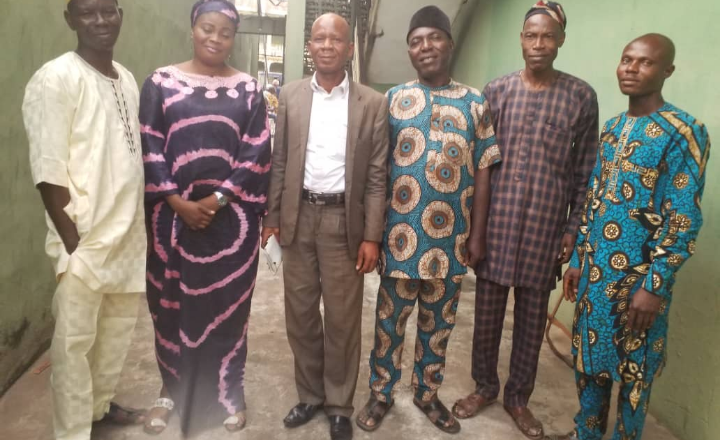 The Ogun State Council of Nigeria Union of Journalist (NUJ), has denied the membership of Olanrewaju Adegboyega and six others, claiming to be leaders of the Federated Chapel of the Union.

The Union in a disclaimer, signed by its Caretaker Secretary, Comrade Wale Oluokun notified government agencies, functionaries, private and public organisations within and outside the state to have no relationship with the group under no circumstances.

The Council in the disclaimer reiterated that Elhadj AbuSatar Hamed, Publisher/Editor-inChief, StarTrend Int’l magazine is the only recognised and authentic Chairman of the Federated Chapel of Ogun NUJ.

According to the release, the Council insisted that Adegboyega and his cohorts are not known to the journalism profession in the state and should be treated as impostors, scavenger who seek for favour in the name of Journalism profession.

The disclaimer read, “Individuals, groups, private and public, government agencies within and outside Ogun state are hereby notified that Mr. Olanrewaju Adegboyega is not the Chairman of the Federated Chapel under the Nigeria Union of Journalists (NUJ), Ogun State Council.

“He and six others claiming to be the Chapel leaders are not known to the Journalism profession in Ogun state and should be treated as impostors, scavengers, blackmailers whose stock in trade is to seek for undue favour in the name of Journalism practice.”

It added, “The Federated Chapel of the Nigeria Union of Journalists is presently being led by Elhadj AbuSatar Hamed and other reputable Community paper Publishers in the state”.