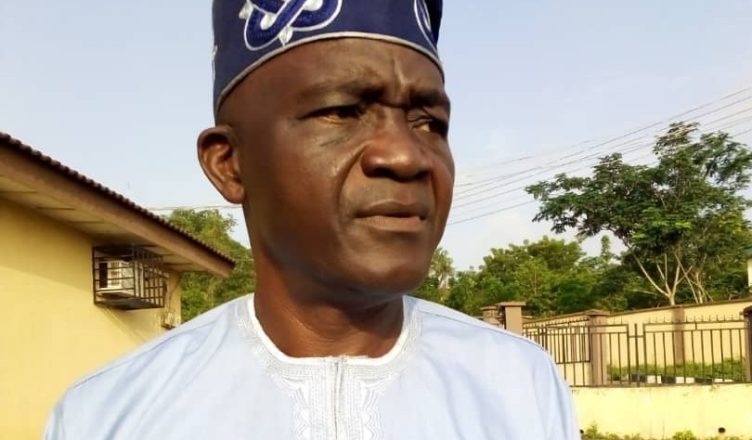 The State Executive committee of the party at an extra-ordinary meeting held on the 9th of November, 2020 suspended Bamgbose and others for anti-party activities.

Barrister Boladale Sanni from Yewa North Local Government was appointed as the acting chairman in line with Article 47 (6) of the PDP Constitution (as amended in 2017).

While Bamgbose has been referred to the National Executive Committee of the party for further disciplinary actions, other suspended exco members are to appear before a seven-man disciplinary committee headed by Dr. Remilekun Bakare.