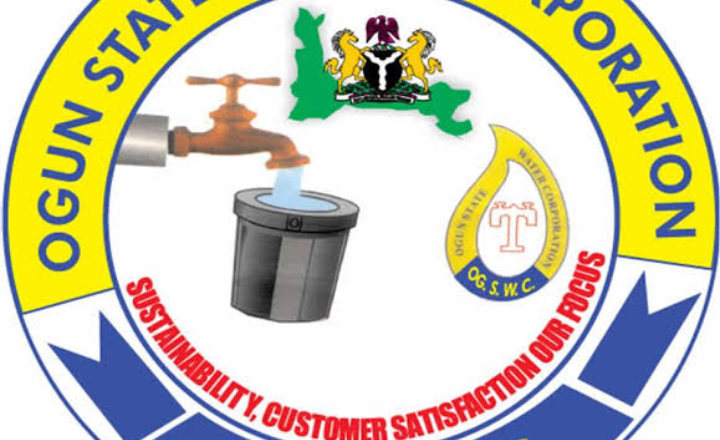 The OGUN state government have said the delay in payment of salaries of staffs of the state water corporation was as a result of disparity in number of staffs, financial mismanagement, irregular supply of water(for more than a year) due to power supply to main plants at Arakanga and other main streams.
INFOLITE NEWS spoke with some top officials in Government whose name will not like to be mentioned,said it’s insincerity of the workers that will make them cry fowl of the decision.
A source said,”some civil servants are used to 30 days make a month,salary must be paid either work is done or not.Since the beginning of this administration,there was a time that water corporation didn’t produce for almost 8months and salary was regularly paid,but for two months now that it is delayed,they are threatening strike.They should go ahead,at least nothing is done even when they are not on strike.”
Another source in the corporation said,”the irregular water supply was as a result of our old water pipes uprooted during road construction during the last administration which a huge sum of money was given to the management to replace but was not done,and power supply.Earlier this year,the present administration after offsetting the huge debt of power supply by IBEDC,promised to get the corporation a new power generating set and fix the damaged power transformer,but nothing was done till now.Our delay in salary can not be used to justify lack of production.”
The State Water Corporation has been struggling for some years to supply its esteem customers water, because of serious damage done to the corporation’s under ground pipelines during the roads re-construction by the past admnistration who did not make enough effort to provide replacement for the damaged pipelines by the contractors or relay them in the affected areas in Abeokuta, the state capital and other major towns of Sagamu, Ijebuode, Ota,Ilaro and Ayetoro.