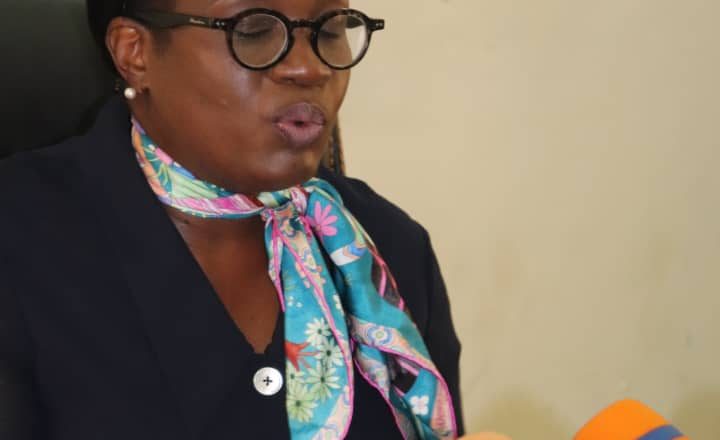 …nearly nine out of 10 smokers start before age 18

In a bid to improving the life expectancy of residents, the Ogun State Government says it has scaled up campaign against drug abuse and other substances by establishing drug free clubs in government-owned secondary schools.

The Commissioner for Health, Dr. Tomi Coker, who made this disclosure while speaking at the press conference to commemorate the 2021 World No Tobacco Day with the theme, “Commit to Quit”, in Abeokuta, described tobacco use as the single most preventable cause of death in the world.

Coker said the decision to take campaign to school was informed by the fact that nearly nine out of 10 smokers start before age 18, affirming every single day more than 3,200 teenagers under 18 smoke their first cigarettes.

The Commissioner mentioned that tobacco use increases the risk of stroke, heart attack, lung cancer and chronic lung problems, adding that male and female infertility, miscarriage, weak immune system and premature ageing are associated negative impacts of the substance.

Coker said that smoking has both socio-economic and environmental implications which have a huge burden on labour and productivity.

The Commissioner lamented that while the epidemic is decreasing in developed countries, third world countries are embracing it without recourse to its consequences.

Coker pointed that expected implementation of the National Act of 2015 and the National Tobacco Regulation of 2019 will help the next generation of Nigerians towards being tobacco free.

“We can confidently assure smokers that if they appropriate the opportunity of this occasion, within 12 hours, the carbon monoxide level in your blood will drop to normal and within the period of two to 12 weeks, your lung function improves. Coughing and shortness of breath will decrease within one to 9 months and in 10 years, lung cancer death rate is half that of a smoker while the risk of heart disease returns to that of a non-smoker within 15years, ” Coker said.