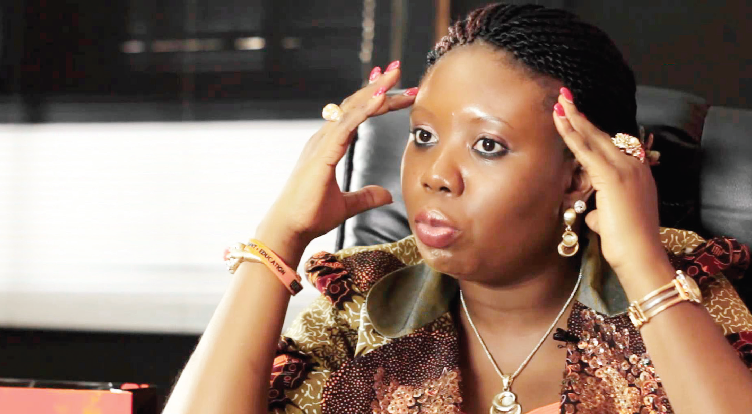 The Ogun Youth Government Town Hall meeting organised as post effect of the recent EndSARS violence,have identified the contribution of the younger generation to the development of the state.
One of the speakers,a social entrepreneur ,human development expect and social critic,Toyosi Akerele said the younger generation should go beyond protest and confrontation to get to position of authority.She said,”as it is the responsibility of the Government to provide certain things,it is also the responsibility of the citizens to reciprocate those jestures.If the Government provide infrastructures,it is our collective responsibilities to protect those infrastructures.A good example is the case of vandalisation of the public infrastructures in Lagos during the protest,it’s the people that are now stranded at motor parks, jobless and so on.”
She also added that,”Ogun state is not just first in every thing,Ogun have the potential to be the biggest food basket of Nigeria with Government Agricultural policies if the youth can key into it.The strength of any nation is determined by population, economy, education and leadership,and I see prospect in Ogun state with the visionary governor and his team of young, articulate and dedicated men and women.”
She suggested that the youths should take advantage of the various developmental policies of government in job creation and creative development to build themselves to a responsible adult that can mount the position of leadership tomorrow.
The governor,Prince Dapo Abiodun Mfr.appreciated the speaker for her objective accessment of the situation in the state,and gave kudos to the youths who have taken the path of peace that even in the face of provocation,they allowed peace to rein in the state.He said despite the challenges this year,his administration will not relent in meeting the demands and aspirations of the large population of the youth.
The governor announced that his administration will be employing 5000 Youths that are unskilled,who will be trained and provide a job after the training.
He said,”as we all know that this administration will do all we can in job creation and empowerment,this opportunity will give various people the chance to learn something that will make them a responsible citizen.”

He also promised that his administration may not solve all the problems,but will not leave the state the way it was when they came in more than a year ago.