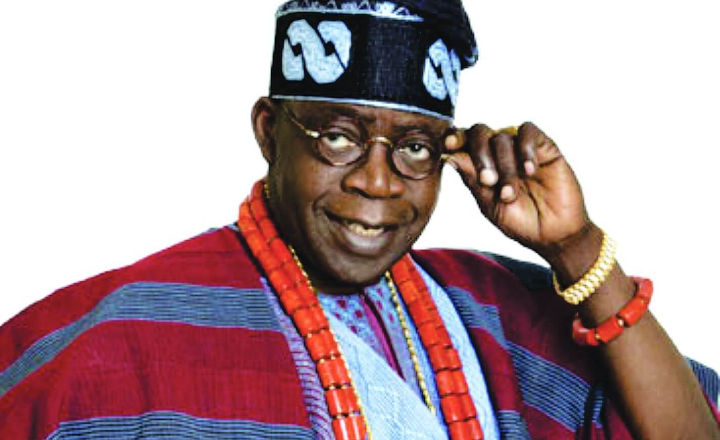 The coronation of ONIRU of IRULAND,Oba Omogbolahan Lawal recently in Lagos was graced by cream de la cream of the society.The royal train led by the Oni of Ife,Oba Adeyeye Ogunwusi spiced the event.

The APC national leader,Bola Tinubu and many political gladiators in the state and the country at large honoured the new ONIRU at the classic event.

However,many have condermed Bola Tinubu inability to greet the Oni of Ife on his feet,it was considered disrespectful and uncultured.

The Pan-Yoruba group, Afenifere, has berated the former governor of Lagos State, for sitting to greet the Ooni of Ife, Oba Adeyeye Ogunwusi.

The spokesman of the group, Yinka Odumakin on Wednesday said the APC national leader should have stood up to greet the monarch.Odumakin slammed Tinubu for not respecting traditional institutions and culture as a Yoruba chief and leader, recalling when former President Olusegun Obasanjo bowed down to greet the monarch despite being many years older than him.