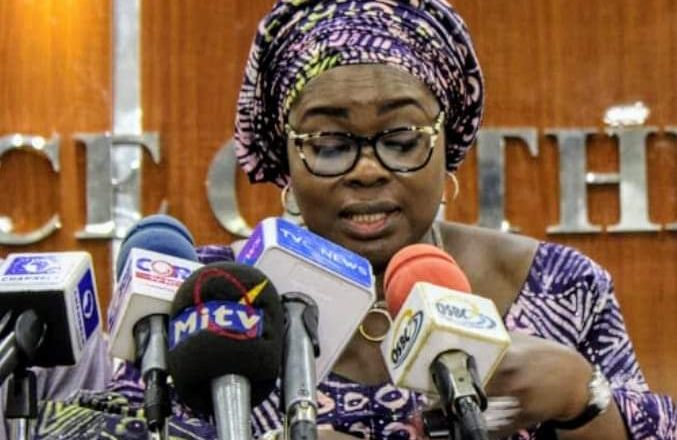 The Government of the State of Osun has gathered through intelligence reports that some persons are making moves to disrupt the peace of the State by inciting unsuspecting members of the public to engage in needless agitations.

On the matter of hike in transport fares, the administration of Governor Adegboyega Oyetola, being one that places premium on the welfare and wellbeing of citizens, already held a meeting with the leadership of the concerned state transport union during which it reached an agreement with the union to review downward the cost of transportation in the State.

The Oyetola-led government has always treated the welfare of the people of Osun with the attention it deserves and will continue to do so.

The different projects and programmes being implemented across the State gives credence to the people-centered orientation of this administration.

The government is therefore appealing to citizens not to allow themselves to be used by unscrupulous elements to achieve their sinister objectives, which is targeted at upsetting peace in the State. The State is still in the process of recovery from the damages of the past, hence, we should take a collective stand against further disruption of social and commercial activities that guarantees the prosperity of Osun.

Security operatives have been alerted to ensure that nobody or group is allowed to heat up the polity or disrupt social and economic activities in any part of the state.