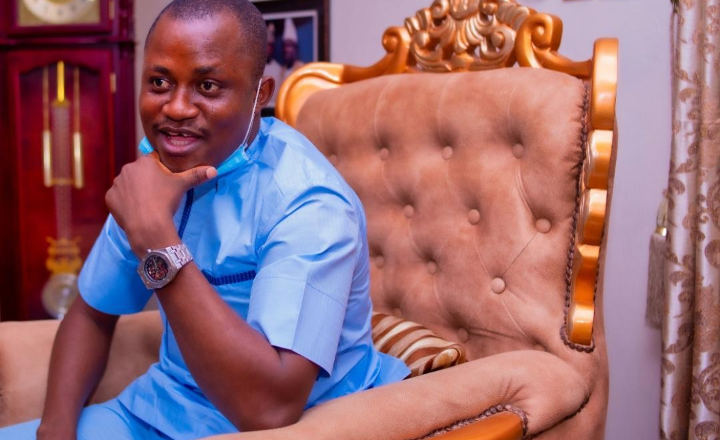 The young population of the state have been described as intelligent, creative and productive people who need a conducive environment to strive and make the country great.
This was made known on Friday by the Special Assistant to the governor on Youth and Sport, Comrade Lamide Lawal at a public lecture organised by INFOLITE MEDIA in Abeokuta the Ogun state capital.
Comrade Lawal represented by one of his aids,Bashorun Olufemi said an average Nigerian youth can compete any where in the world if the right environment is provided.He said, “it’s ignorant that will make anyone to condermed in totality because of few short comings of the youth.
He added that the present administration in the state have created a good platform for the youth to get involve,and not just be criticising the government.
“Prince Dapo ABIODUN have a good number of young people in his cabinet,and he has several times encouraged youth to get involved,and not just sit on the fence.The local government election is coming,young people should aspire to occupy political offices for the interest of their Communities and the state at large.”
Another speaker at the event,Hon Akeem Oluseye,APC Chairmanship Aspirant in Abeokuta North Local Government,said the desired societal development can only be achieved when youths are actively involved in Politics from the grassroots.
Hon Oluseye called on youths to support his developmental agenda in Abeokuta North towards a better and sustainable society.
Hon Oluseye who received an award of Excellence as “Most Outstanding Grassroot Politician and Sport Enthusiast”, dedicated the award to the good people of Abeokuta North Local Government.