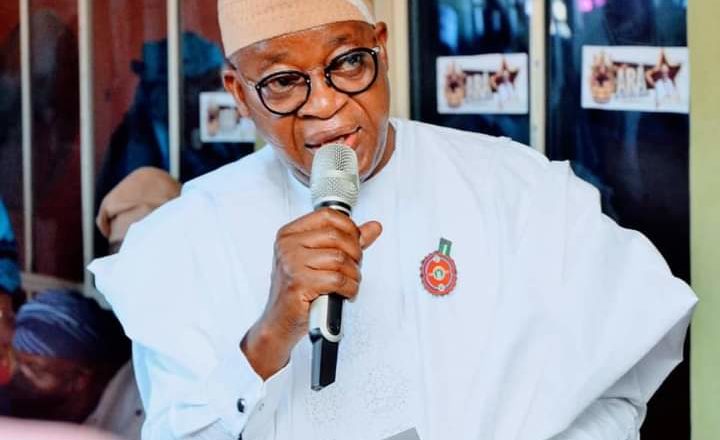 In furtherance of his commitment to improve the welfare of retired civil servants and workers of the State, the Governor of the State of Osun, Mr Adegboyega Oyetola, has released the sum of Seven Hundred and Eight Million Naira (N 708,000,000) to further offset pension arrears of retired officers of the State civil service.

Recall that Oyetola recently released about One Billion Naira for pension settlement 17 hours before Christmas, and another Two Hundred Million Naira on the first working day of the year.

In a press release signed by the Head of Service, Dr Festus Olowogboyega Oyebade, the sum of Five Hundred and Eight Million Naira (N 508,000,000) of the released sum was approved for the payment of retired civil servants, while an additional sum of One Hundred and Fifty Million Naira (N 150,000,000) was approved for the payment of retirees under the contributory pensions scheme.

He added that an additional Fifty Million Naira (N50,000,000) was approved for the payment of gratuities of retired officers under the old pension scheme.

According to the release, the list of beneficiaries of the approved sum has been pasted on the notice board of the Ministry of Information and Civic Orientation, the State’s Pension Bureau and the Office of the Head of Service.

“Governor Adegboyega Oyetola assures all workers, both serving and retired that all efforts will be made to always give their welfare the priority it deserves”, the statement added.