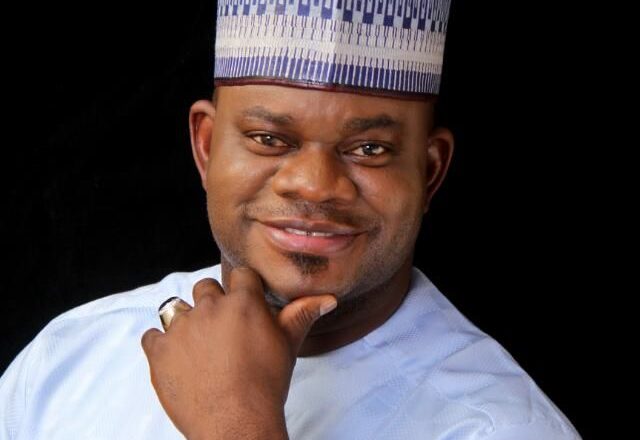 The governor of Kogi State, Yahaya Bello said the recent violence across the country and looting of warehouse of palliative Materials was unfortunate.He said this through zoom interview by Channels Television this morning.He said Kogi state did not have any incident of looting of Covid-19 warehouse because no palliative was hoarded in the state.He added that the case of Lokoja was a rush experienced by the people due to slow distribution.The governor said the looting of the food Materials was unfortunate because of the poverty and failure of government.The governor said the state only collected the Federal Government Covid-19 support,but rejected the 1.1 billion naira World Bank financial support because it was a one way agreement.We all know that the protest went beyond EndSARS before hoodlums hijacked it.There are politicians who profited from it.He added that the violence was politically motivated because of 2023 Election.He said,”what is happening today is Politically motivated, whether anybody say it or not,it is political. Which struggle, which agitation across the world has ever succided without leadership?As much as I agree with the demands of the protesters,lack of leadership makes it a political motivated.The politicians that kept changing the goal post just for their selfish interest.”While addressing the purpose of ENdSARS, the governor said reform would have been better than ending that formation of the police.He said,”there is no security agency that you don’t have bad eggs,even in the Army,Navy, Civil Defense,media,but do you end them,no.The only thing you do is to reform it so as to correct the abnormalities.”
The governor advised the youth to restrategise so as to achieve the goal of the original protest.