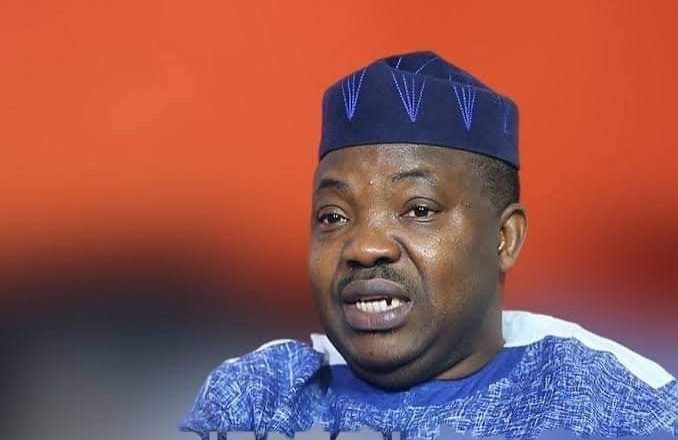 Ogun State governor, Prince Dapo Abiodun, has mourned the death of the spokesperson of the Pan-Yoruba group, Afenifere, Yinka Odumakin, describing his death as “painful”.

Odumakin was reported to have died in a Lagos hospital on Saturday morning.

But Abiodun, in a statement by his Chief Press Secretary, Kunle Somorin, declared that the southwest has lost a courageous human rights activist and fearless public commentator.

The governor noted that Odumakin, while alive, championed the cause of the southwest and promote the ideals of the late sage and Premier of the defunct Western Region, Obafemi Awolowo, which were held dear by the Afenifere.

Abiodun, who said the late journalist would be remembered for his timely response to national issues, particularly, ones that affected the southwest, added that Odumakin lived a good life and fought a good fight.

“For those of us who have followed Odumakin’s trajectory in journalism and activism, he lived a good life and fought doggedly to defend the defenceless. He and his wife were always at the forefront to protest against oppressive government policies.

“As the spokesperson of the Afenifere, he discharged his duties diligently and defended the cause of the southwest passionately. He never hid his passion for the Yoruba people and was never timid to speak against any policy that would affect the generality of the nation.

“Though, the activist has gone to the join his Maker, his humane and altruistic activities while on Earth will remain indelible in our hearts.

“I commiserate with his immediate family, especially his wife and ‘Siamese twins’, Joey Odumakin, the Afenifere and indeed, the southwest. I pray that his soul finds comfort in the bosom of the Almighty God. We shall all miss Odumakin. Goodnight, Yinka!”, the statement concluded.