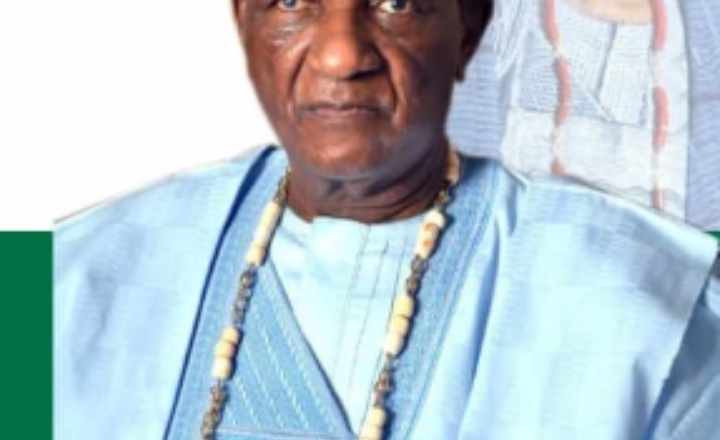 Celebrating an achiever,a Political leader and a great politician at 82 is a previledge.Baba ADESHINA is not just a successful Politician,but a progressive grassroot leader that worth emulating.
Prince Adekunle ADESHINA,an Owu prince whose life have been a true portrait of royalty, dedication and selflessness.Prince ADESHINA,a true democrat which have dedicated his life early to the development of OWU kingdom, Abeokuta North Local GOVERNMENT,and the Ogun state at large.You have been a blessing to your Community and the entire Ogun state,not just in the Political arena,but social, economic and religion environment.
Baba is celebrated every 29th of September because he has been a blessing to humanity both at the grassroots and the state.He had been a reference in truth,justice and human development in politics, business,social organization and corporate governance.
Abeokuta North is very significant in the political history of Prince ADESHINA when he was elected to the Federal House of Assembly in 1991.He played a significant role in the political process that led to the annulment of the Chief MKO Abiola presidential election in 1993.
Prince ADESHINA appointment in February 2012 as the chairman of Teaching Service Commission,was a blessing to the people of Abeokuta North.As a grassroot leader,many people benefited from his arm of love and support in the educational sector.So many members of the Community still make reference to his help during that period.
I am celebrating you today as a father who have played a true fathers role in the life of young politicians,and a true leader with the heart of the people.
Baba ADESHINA,I wish you happy birthday and a beautiful Celebration.