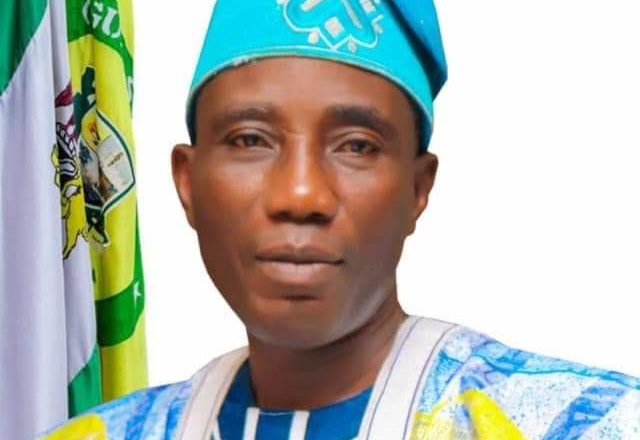 The leading Chairmanship aspirant in Abeokuta North LGA in the forthcoming Local Government election in Ogun State has commended the efforts of Prince Tunde Tella-led Transition Committee on its achievements in office in the past 8 months.

This was contained in a statement signed by his media team yesterday in Abeokuta Ogun state.

Hon Oluseye said, the caretaker committee’s achievements in a short time is unprecedented and the people of Abeokuta North will forever be grateful to his team.

The chairmanship aspirant reiterated that history will always be in favour of Prince Tella and his team. He promised to take it from where the transition committee stops when he emerges as the next Chairman of the Local Government.

HAO said, he is ready to serve his people as the blueprint is ready only waiting for execution when he assume office as the Chairman. “This, the blueprint, will immensely bring developments to the area.” He stated.

He also commends the efforts of the All Progressives Congress, APC leaders in the area for their support to the Transition Committee since its inception in office.