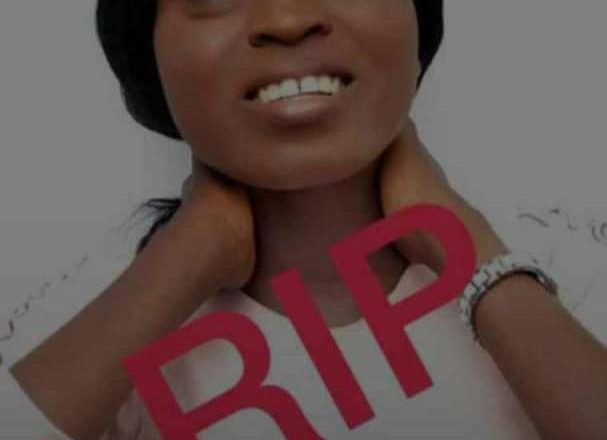 Despite the current campaign against rape and domestic violence,21year old Grace Oshiagwu was raped and murdered few hours ago by an unknown men at Idi Ori area of Shasha of Oyo state.

The Oyo state police command confirmed the incident to our reporter, and promised that the perpetrators will be brought to book.

The victim who was a student of Oke Ogun Polytechnic,Saki was murdered with various sharp cuts on her body.

The police spoke person,SP Gbenga Fadeyi said,”Investigation has commenced into the matter and the Police Tactical teams are on the trail of the assailant(s).”

He also added that,”we want to continue to solicit for credible information from members of the communities around the area and the general public to unravel the misery behind these dastard killings”.