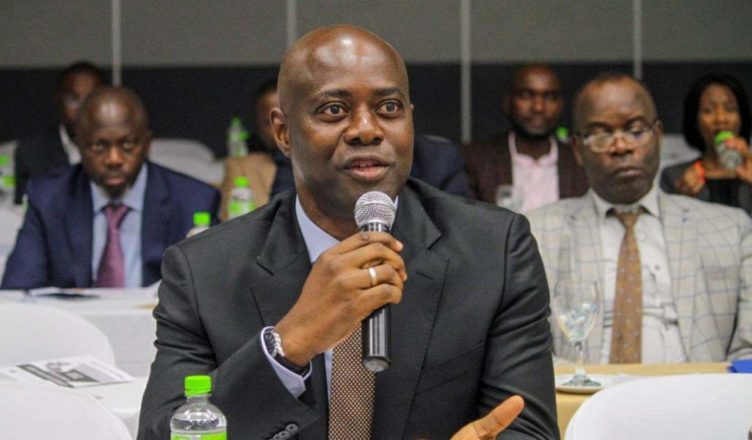 Ahead of the forthcoming Peoples Democratic Party (PDP) zonal congress in the South West, the Ogun State chapter of PDP has thrown its weight behind Governor Seyi Makinde of Oyo State.

The party made this known in a release jointly signed by its Acting State Chairman, Barr. Bolade Sanni and the State Secretary, Prince Adeleke Shittu on Wednesday.

The party expressed confidence in the leadership of Governor Makinde, describing him as “the one with the temperament and leadership qualities to move the party forward in the South West.

“Ahead of the forthcoming South West congress, we are declaring our support for Governor Makinde and the Prince Olagunsoye Oyinlola-led Reconciliation Committee. This decision was unanimously taken at an extra-ordinary meeting of the State Executive Committee of the party.

“Leaders and Stakeholders of the party in Ogun State, including the Chairman of the Apex Caucus, Dr. Remilekun Bakare; Secretary of the Elders Committee, Chief Kola Sorinola, Member, Ogun State House of Assembly, Hon. Sylvester Abiodun, Members of the State Executive Committee who are automatic delegates to the zonal congress, including State Working Committee members, Local Government Party Chairmen and others endorsed the choice of Governor Seyi Makinde as the leader of the party in the South West.

The statement read further, “Leaders and genuine stakeholders of the Party in Ogun State have decided to pitch their tent with Governor Makinde. We are solidly behind Governor Makinde. He is the right person to lead the South West PDP.”