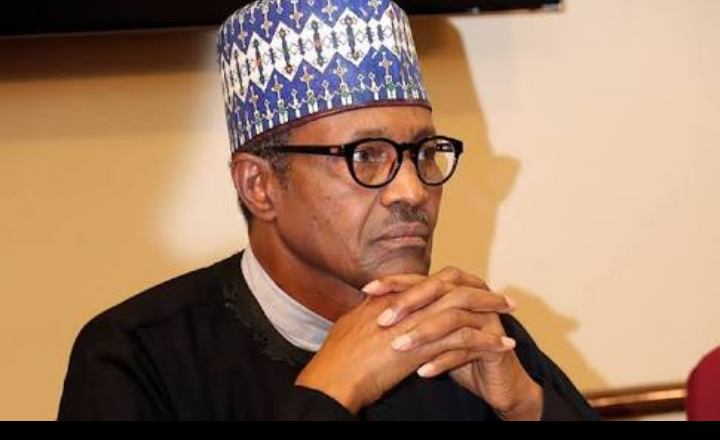 The federal government have been charged to address the issue of insecurity in various parts of the country with sincerity of purpose to save the nation from disintegration.

An international Non- Governmental Organization, NGO, Aviary Association World Wide, made it known at its annual conference stressed that if the on going rampant insecurity in the country is not tackled now, it may affect the 2023 general elections which may be a terrible blow for the nation globally.

Mr. Bamidele Anthony Balogun who stated this urged President Muhammadu Buhari to be more proactive to the issue of insecurity and incessant killings in the country, saying that if adequate security are not put in place, it may affect the unity of the country. Mr Balogun advised the federal government not to handle the issue of ensuring proper security in the country with lip service, saying that the newly appointed service chiefs should be adequately funded and equipped with modern and sophisticated equipment to be able to fight the insurgents.

He therefore charged the government to address the spate of unemployment which is one of the causes of insecurity ravaging the country.
Speaking at the event, the special assistant to Oyo state governor on community relations, Hon Femi Josiah charged members of the association world wide to work together and be united by moving the organization forward to the next level.

He said that government at all levels are putting more efforts to curb the insurgents in the country assuring that the issue of insecurity will be a thing of the past soon with the efforts of the security apparatus to stop the incessant killings.

The global vice president of the association, Comrade Seyi Olusa enjoined members to always be united, work with common purpose and be peaceful in the society and should always give back to the society as one of the cardinal programmes of the organization.

At his acceptance speech, the global president, Mr. Tobi Parker assured that all structures and councils of the organization will work together in harmony without rancour, saying that philanthropic, humanitarian and charitable services would be extended to the needy in the society in order to continue to impact immediate environment.

Mr. Parker promised that there will be constant orientation of members with informal training of officers within the structures with the aim of building leaders for the future.