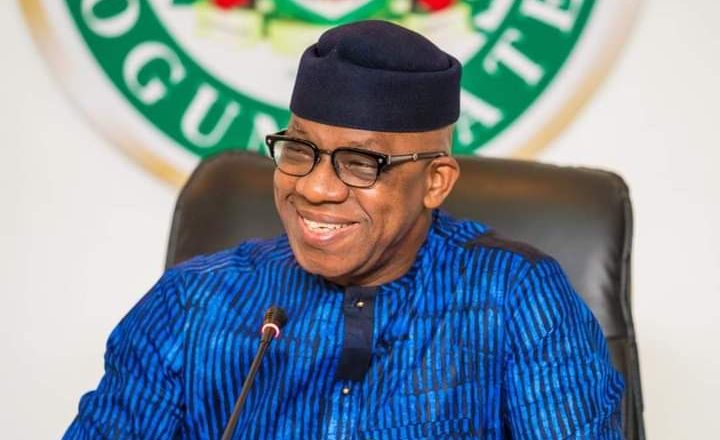 Ogun State Governor, Prince Dapo Abiodun, has attributed development and peace being enjoyed in the state to the inclusive approach of his administration and equal treatment for all.

Speaking at the Ogun State Committee Stakeholders’ meeting on Ward Congress of the All Progressives Congress (APC), held in Abeokuta, the governor equally noted that the political temperature in the state has returned to normal since the inception of his administration.

He noted that APC as a party has been made stronger in Ogun, while inter-party affairs had been properly managed to enhance the delivery of good governance in the state.

Abiodun, who said intra-party disputes are being handled to achieve party cohesion, declared the ward congress would be peaceful, stressing “it is a family affair”.

“I run an inclusive government where we welcome everybody, irrespective of their political leaning. We treat everybody equally and this has engendered peace in our state. We have kept faith with the party’s manifesto, realising that our state is the industrial capital of this country”, the governor stated.

While noting the advantage of having consensus candidates, which he said was less stressful, Abiodun said where consensus approach can’t be adopted, election would be held to provide a level play for all.

He further assured that roles of the party would be followed during the ward congress.

Earlier, the Committee Chairman, Chief Wale Ohu, noted that Ogun was blessed with statesmen and political bigwigs who have served the state and nation diligently, calling on the present politicians to emulate their virtues.

He explained that the Committee was sent from the party’s national headquarters to conduct peaceful and credible ward congress in the state, soliciting the cooperation of all stakeholders to make the exercise a success.

While calling on the party members to maintain decorum, Ohu said screening and training would be done for those who would oversee the Congress in the 236 Wards, urging the leaders to prevail on their members for consensus candidates.

In their respective remake, Senator Biyi Durojaiye and a former deputy governor, Salimot Badru, called on the Committee members to be fair to all contestants, pledging their support for the success of the congress.