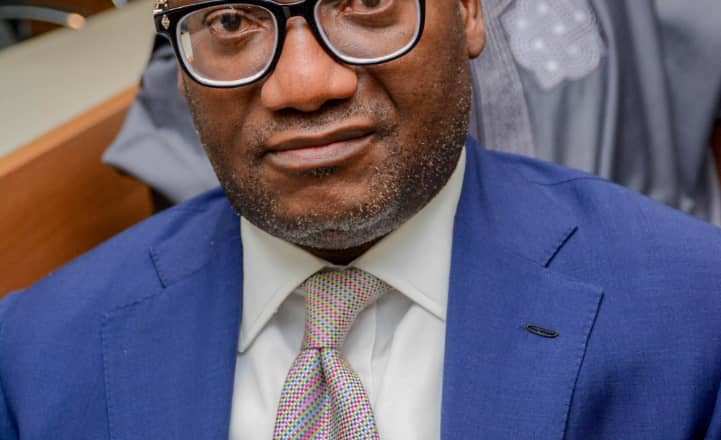 My dear people of Ogun State, I have watched with keen interest the needless backlash some uninformed persons, who are obviously ignorant of the extant law guiding Local Government elections in Ogun and by extension Nigeria, are expressing over the announcement by the Ogun State Independent Electoral Commission (OGSIEC) that those interested in contesting as Chairmen and Councillors should deposit a non-refundable fee of N200,000 and N100,000 respectively.
Contrary the insinuation that the Commission intends using the forthcoming Local Government elections to generate revenue for the State Government, I bet to disagree because the Law empowers it to do so. The Commission cannot work independent of the Ogun State Electoral Law 2007.
Let me state clearly that I am not a part of the government, I however consider it needful to enlighten and educate our people and situate things in proper perspective. Before you insinuate, make sure you know what the law says. The Ogun State Electoral 2007 came into being during the tenure of Otunba Gbenga Daniel.
Section 14 (1) of the Law states that, “every candidate for election under this Law shall, before his nomination is delivered to the Electoral Officer or Assistant Electoral Officer, deposit or cause to be deposited the amount prescribed by the Commission for the election shall, at the time of the delivery of his nomination paper, produce to the Electoral Officer or Assistant Electoral Officer the official receipt for the amount.
“(2) No nomination shall be valid unless the prescribed amount is deposited and the receipt for the amount is produced in the manner required by sub-section (1) of the section. Section 16 (h) the candidate makes to the Commission, a payment of a non-refundable sum to be determined by the Commission”

Also as regards the Notice of Election, I observed in some quarters that some people are making case for the number of days. This is also another case of ignorance of what the Ogun State Electoral Law states, those quoting the 90 days period are obviously referring to the Provisions as stipulated by the Independent National Electoral Commissions (INEC) for election process. To me, OGSIEC should rather be commended for giving an 85 days’ notice as against 30 days.
The Ogun State Electoral Law is very clear on this. It states under Part iii PROCEDURE AT ELECTIONS, Section 10. (1) that, “Not less than 30 days before the date specified for holding of an election under the Law…”, however, in this case, the Commission gave 85 days’ notice, almost three times the provision by INEC which is worth commending because I believe it will give the various political parties time to mobilize their people.