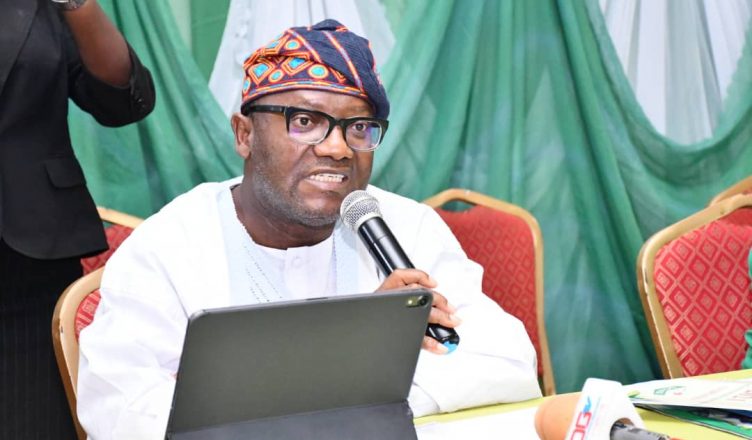 The Ogun State Independent Electoral Commission has said that the amendment in the 2021 Local Government elections timetable recently released was to among other things, enable political parties and other interest groups have ample time to prepare for the forthcoming Local Elections in the State.

OGSIEC Chairman, Mr. Babatunde Osibodu, who stated this at the official flagg-off of political activities leading to the 2021 Local Government elections at the June 12 Cultural Centre, Kuto, Abeokuta, said though the date, Saturday July 24, 2021 for the election remained unchanged, noting that it was imperative for the Commission to amend some part of the earlier released timetable.

He added that in the new amendment, party primaries have been increased from five to 22 days, starting from Wednesday, May 5 through Thursday, May 27, 2021, just as political campaigns are now to end midnight of Thursday, July 22 as against 23rd July, 2021.

Osibodu clarified that, unlike the 90 days of notice of election by the Independent National Electoral Commission (INEC), each states has its own stipulations and for Ogun State, it stipulates not less than 30 days of notice of election and this has been in operation since 2007 but the Commission had also extended it to 85 days to allow for adequate preparation by political parties.

“Part of the reasons for amending the timetable is that, we want to be even-handed, all those saying there must be a 90 days notice are obviously referring to the ones stipulated by INEC. Section 10 (1) of Ogun State Electoral Law 2007 stipulates that the Commission must give no less than 30 days’ notice but we have even extended that to almost three times the number to further allow for political parties to put things in order. During this period, we will continue the robust stakeholders’ engagement and address genuine concerns of political parties”, the Chairman stated.