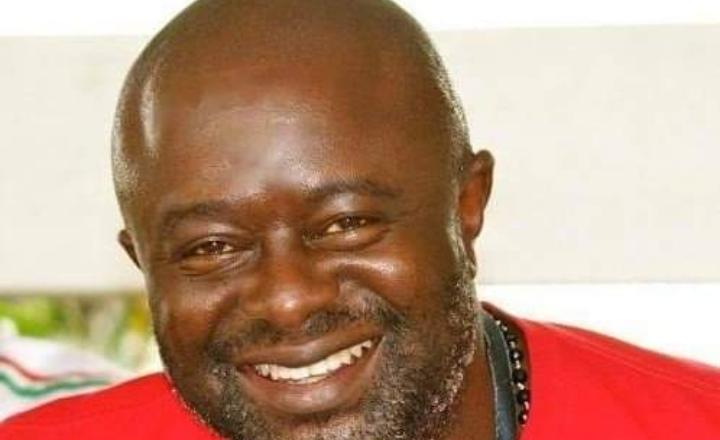 Other deaths only speak, but, suicide shrieks out. Yet, each man kills the thing he loves. Some do it with poison; the brave man with a sword; Adedapo Adelanke Ojora did it with a blazing gun. He shot himself in the head. Close your eyes and imagine the picture. Dapo was a man who had the world at his feet.

The reality of Dapo Ojora’s sudden death has not sunk in for many. He died yesterday, Friday, December 11, inside his Ikoyi home; a bullet by his own trigger, to the head.

Sources close to the family said he died a sad and lonely man because of how his career torpedoed and the betrayal he suffered in the hands of some of his closest friends, and, especially, the separation with his wife, Patricia.

In his heydays, the gangling and dark-hued Polo player was the go-to guy for his friends. He was described as loyal, dependable and easy-going. He was already leaving the la vida loca lifestyle before many of his friends found their feet in life. He had a car and driver at the age of 12, said a family source.

Curiously, however, for Dapo, the vow before family and friends and God that only death would do him part with beautiful Patricia has finally come to pass.

The son of Otunba Adekunle Ojora, respected boardroom guru and one of the patriarchs of the Nigerian high society and Lagos establishment, Dapo and his lawyer wife decided that a separation was the only solution to their litany of marital crises. In spite of his solid parentage, the influence and power of his network (his sister, Toyin, is married to former Senate President Bukola Saraki), Dapo is reportedly broke and more importantly, lovelorn.

Sources opined that Dapo’s larger-than-life lifestyle which revolves around his number one passion, Polo; carefree spending, among other money-depleting luxuries and the fact that his company, Discovery Resources Limited, is no longer as buoyant as it used to, may have contributed to the collapse of his marriage. Patricia may not have much to worry about moving forward considering that her law practice and side hustle, PromoPrint Ventures Limited, specialists in the manufacture and branding of gift items such as shirts, caps, bags, and other corporate gift items, are thriving.

Incidentally, the couple’s first daughter, Tara, began the first leg of her marital odyssey to Folajimi, the son of Iranola Ayodeji, a former banker, an accomplished businessman and the Chief Transformation and Strategy Officer of the Ibadan Electricity Distribution Company (IBEDC), a few months ago. The introduction ceremony held at Dapo’s parents, Otunba Adekunle and Erelu Ojuolape Ojora’s Ikoyi home. In spite of their simmering aggro, Dapo and Patricia put up a united front and ensured that they gave their daughter a day to relish and remember. But you could feel Dapo’s pains on that day because he and Patricia had been separated for some time.

Was that enough to commit suicide?