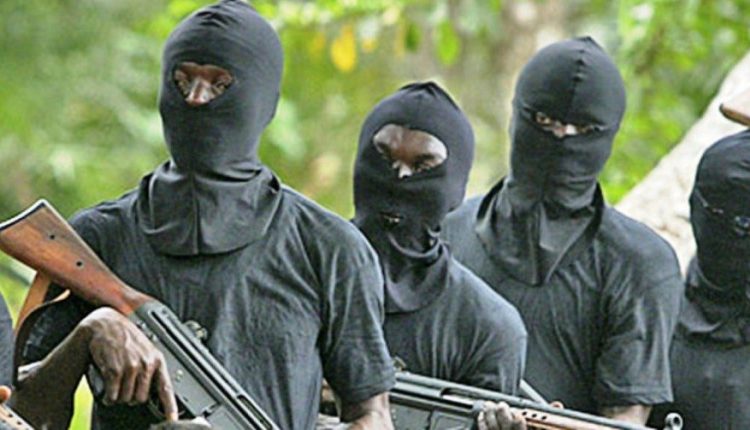 The retired lecturer,Fasasi Olanigan was said to be travelling on Wednesday from Abeokuta to Imasai a town, located in Abeokuta North Local Government area of Ogun State when he was kidnapped.

He was said to be in his car with another occupant, heading towards his destination when he was seized in Isaga axis of the road by the gunmen.

The wife said a report had been made at Lafenwa Police Headquarters, and the whereabout of the victim was still unknown, stating that the kidnappers were yet to contact the family

Report started that a friend who was in the Toyota Verso car during the incident narrowly escaped ,thereafter, raised alarm to inform the family and friends of the seized former lecturer.

The brother of the victim, Alhaji Abass Olanigan, a retired Permanent Secretary in Ogun State Civil Service, also confirmed the incident, adding that, the kidnappers were said to have accosted the victim, having emerged from the bush, and at gun point dragged him into the bush.

Reports stated that hunters in the neigbouring community made frantic efforts to comb the bush, having seen the foot prints of the abductors, but could not locate them as well as the victim as at the time of this report.