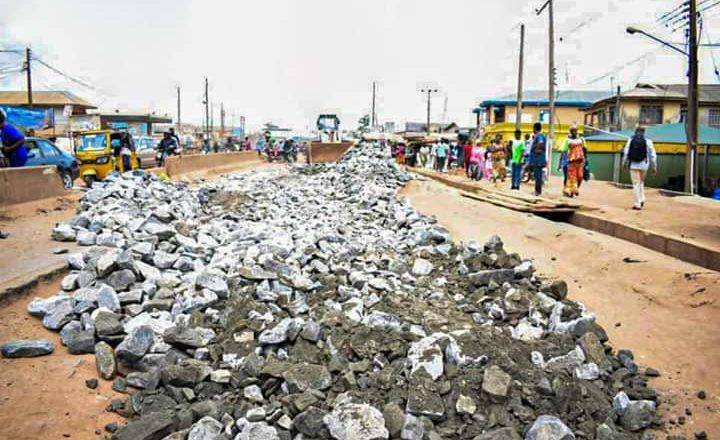 The attention of the Ogun State Government has been drawn to the deplorable condition of the roads in the Sango axis of Lagos-Abeokuta Expressway.

As a matter of urgency, palliative works are already currently ongoing in the area, and these measures will extend to Toll Gate, despite its being a Federal Road.

The Government understands that the condition of the road has been worsened by the frequent rains in recent times, and this development has made intolerable, the hardship that residents and road users along the axis go through in the course of their daily activities.

While a permanent solution is sought and put in place to end the perennial eyesore, the Government wishes to assure the general public that the palliative works will be done to completion, to ensure safe travel for all vehicles and persons.

Meanwhile, Prince Dapo Abiodun, the Executive Governor of Ogun State is in talks with the Federal Government over the transfer of the Federal Road to the State Government for full reconstruction.

Governor Dapo Abiodun remains committed to providing succour to the good people of Ogun State, and has pledged to immediately begin the reconstruction project of the Lagos-Ota-Abeokuta Expressway, once it is ceded to the State Government.

Residents and road users are urged to be patient and bear with the Ogun State Government for any inconvenience caused, as vehicles working on the roads will remain on site for the next few days.