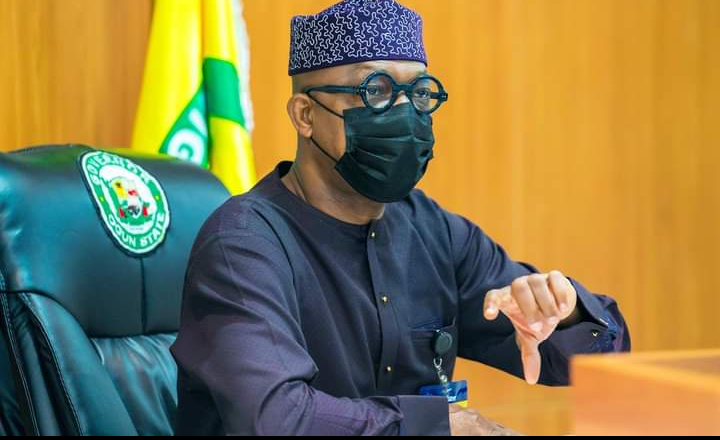 Ogun State Governor, Prince Dapo Abiodun, has restated his commitment to repositioning Local Government administration, in line with the constitutional provision of its autonomy,as only projects that have direct impact on the citizens would be implemented.

Prince Abiodun made this known while commissioning projects at Odogbolu Local Government Area of the State, noting that his government would not relent in undertaking projects that would make life meaningful for the people at the grassroots.

Represented by the Commissioner, Ministry of Local Government and Chieftaincy Affairs, Hon. Afolabi Afuape, Governor Abiodun said because taxpayers’ money forms a part of government income, the people must enjoy the dividends of democracy.

“We promised to do at least a project in each of the 236 wards ranging from education, health and infrastructure. Gradually, we have been achieving this through the State and Local Government, we have commissioned at least a minimum of three to five projects in each of the 17 councils so far”, he said.

Speaking, the Transition Committee Chairman, Odoogbolu Local Government, Hon. Obafemi Onakoya, said the council has keyed into the “Building our Future Together” mantra of the State government, assuring that the Committee would not rest on its oars in rendering quality services to the people, irrespective of their political or ethnic affiliations.

In his remarks, the Posa of Imosan, Chief Shamusideen Wahab, appreciated the Governor for implementing the projects, requesting for the rehabilitation of roads in the area, especially the one that leads to the newly completed Primary Healthcare center.