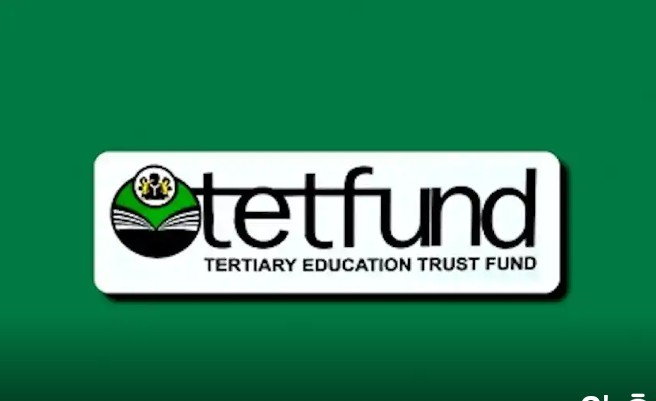 A little over a decade ago, I started a campaign why government must support private universities in Nigeria for obvious reasons. I actively did this in my capacity as the Chairman, Conference of Proprietors of Private Universities in Nigeria (CPPUN) and Founder, Crescent University, Abeokuta, an institution which prides itself as Citadel of Academic and Moral Excellence.It is heartening that other concerned stakeholders and private university human capital investors like Chief Afe Babalola (SAN) are now lending their voices to this growing concern of national interest.

The former Chairman of the National Universities Commission Standing Committee on Private Universities (SCOPU), Professor Nurudeen Olorun-nimbe Adedipe once submitted in his paper entitled Challenges of Access to University Education in Nigeria that ‘I am aware of the enormous resources that proprietors of private universities pump into the establishment of their respective universities. They are unique members of the proprietorial stakeholdership. They need to be recognised for such facilities as Take-Off Grants and access to Educational Trust Fund (ETF) facilities, among others. The case of ETF support should, in fact, be taken for granted since the fund is an accrual of income-related taxes that are no respecter of whatever an institution is federal, state or private’.Several newspaper editorials have also been published extensively, advocating government support for private universities because that is the right way to go.

Without any doubt or contradiction, private universities have made huge contributions to the development of education in Nigeria since their emergence over two decades ago.They have added significant fillip to university education hitherto provided by Federal and State universities alone. As stakeholders, private universities are closing a gap in the attainment of university education of our youths.
Somebody of my calibre and age could not have been motivated by pecuniary gains to start Crescent University. As a beneficiary of good education myself, I was motivated, like other good-spirited Nigerians, to contribute to the upliftment of education and to give back to my country by developing future talents not only in academics but also in moral rectitude.

Education experts have long told us, and we have witnessed that ourselves, that whoever wants to make money should not venture into private university as a business as it would take well over twenty-five years to break even. Why would somebody like me who had attained the age of 70 at the inception of our university need to wait for another twenty-five years or further to amass more wealth especially after having trained all my children and they were doing very well in life? That will be preposterous!

It is a fallacy for anyone to assume that private universities are for profit.There is no evidence for this anywhere because running a university is a different ball game when compared to kindergarten, primary and secondary education. Those who erroneously had that intention to start a private university now have a sorry tale to tell after sinking billions of Naira in expenditure without any return in sight.University education is an expensive venture.No single individual can handle it successfully as it is a philanthropic venture.Hence, government should not allow them to die.

It is imperative for the government to support private universities through Tertiary Education Trust Fund (TETFUND) since the bulk of these funds emanates from taxes from private sector including private universities. The products from these institutions are citizens of Nigeria who are already contributing positively to the country’s economy.In fact, many of them who are now either entrepreneurs or employees are already contributing to the payment of these taxes.Since TETFund was formed to support delivery of tertiary education for all qualified Nigerians, excluding patrons of private universities would amount to discrimination since government cannot provide that for all qualified Nigerians.If the NUC can be formed to oversee tertiary education, private or public, it is discriminatory against private universities to deny them TETFund access.

The statement credited to the Executive Secretary of TETFund, Professor Suleiman Bogoro that since private universities contribute only about 6% of the population of tertiary students, they should not be included in the scheme is an unfortunate one.Rather than looking at the percentage, we should consider the total number of graduates in their thousands already produced by these institutions for the benefit of the Nigerian economy.After all, only 2% education tax received by TETFund from assessable profit of companies registered in Nigeria translates to a huge sum of money.With the growing strength of private universities, the current percentage/population is likely to double in another decade since several of them still need to fill their admission quota as regulated by the National Universities Commission (NUC).

It is on record that Crescent University, like several other private universities in Nigeria, took the lead in online digital teaching, assessment and grading when Covid-19 locked students and their lecturers out of the campus for physical learning.We were able to achieve this through our robust digital learning platforms while public universities now struggle to toe this line. Apart from this, the 2019 Final Bar Examinations conducted by the Nigerian Law School was led by a private university product who clinched the overall best that year. I am glad to report that while two out 50 candidates presented by Crescent University for that examination successfully got a first class, many government-owned universities who presented hundreds of candidates did not have a single first-class grade.This shows the quality of product by private universities like ours, a result of dedicated faculty members and quality teaching. Final Bar examination can be likened to the Olympics where the best talents emerge at the end of the competition. Private university candidates are now emerging ahead of their counterparts from government-owned universities.

*Prince Bola Ajibola is former Attorney-general and Minister of Justice in Nigeria.