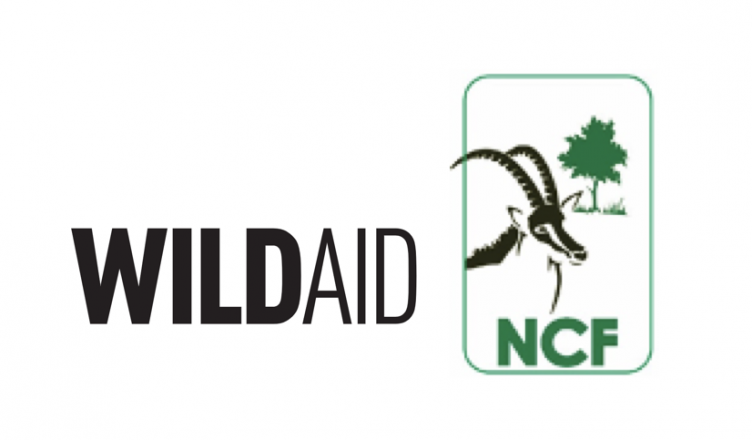 “A new survey commissioned by us has shown that many Nigerians are concerned about the impacts their consumption is having on wild animals, and are very much open to change. We are thrilled to partner with NCF in order to effectively communicate to the public what is no longer just a conservation problem with few consequences, but a national concern that can have outsize impacts on cultures, economies and the environment,” said Tara Kilachand, Africa Programme Manager, WildAid.

While bushmeat is an important part of rural food security, rapid urbanization has caused a soaring urban demand for bushmeat, despite widely available and affordable alternative protein sources. This growing appetite also threatens wildlife populations in Nigeria and increases the risk of zoonotic disease transmission.

Key species such as the Cross River gorilla, West African lion, Nigeria-Cameroon chimpanzee as well as the leopard, elephant and pangolin face sustained threats to their survival due to human-induced pressures, including poaching for the bushmeat trade, wildlife trafficking and traditional medicine. Massive tracts of wild habitat are also being lost to bush burning, illegal logging, agricultural encroachment and infrastructure development such as road construction.

“NCF is excited to work with WildAid on the campaign to reduce bushmeat consumption in Nigeria. Through this project, other issues such as illegal wildlife trade, poaching and over-exploitation of forest will be dealt with in the long run. With a lot of awareness creation in local communities, reorientation of the urban dwellers, and encouraging security agents to enforce relevant laws, a positive impact is achievable.” Dr. Muhtari Aminu-Kano, Director General, NCF.

Nigeria has emerged as a major transit hub for illegal wildlife products in West Africa, particularly elephant ivory and pangolin scales that are smuggled from the rest of the continent. Traders and middlemen involved in the commercial bushmeat trade are now being co-opted to work with poachers and organized criminal networks dealing in the illegal wildlife trade.

With its large population and pan-African reach through music, media and the film industry, Nigeria has the potential to be a regional leader on wildlife issues. By promoting national efforts in Nigeria to conserve wildlife as a key component of a holistic developmental agenda, the campaign hopes to inspire a deep sense of pride among Nigerians to protect and preserve wildlife for broader economic and environmental gains.