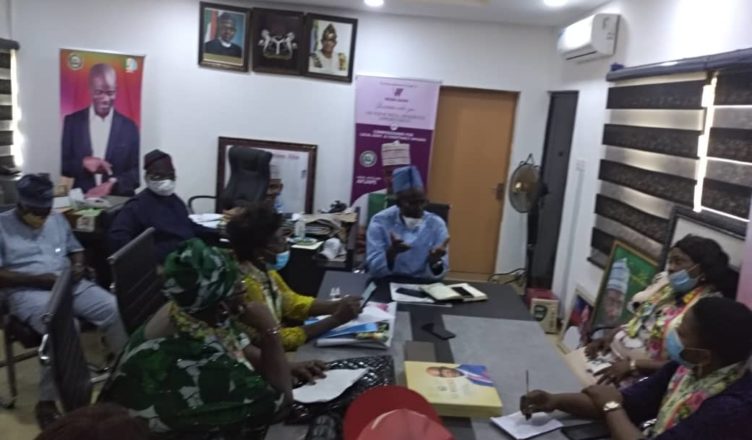 Nigerian women have been charged to play active role in politics at the grassroots level, in order to secure the 35 percent demand space provided in the political system of the nation.

“No political party will be looking for women to be members of its political team without her previous involvement in the political exercise. It will be difficult to just handpick any woman who has no interest in politics”, Afuape said.

He assured the group of his support in the area of training and advocacy programmes, whenever the need arises.