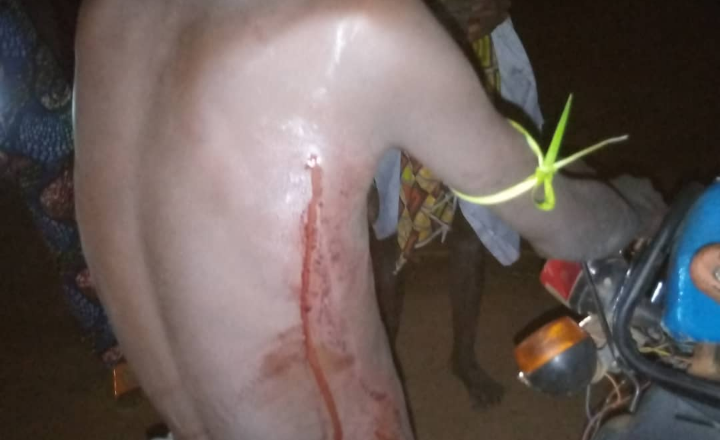 The Executive and members of the Yewa Think Tank, a foremost non-political socio-cultural Group in Yewaland of Ogun State has taken a holistic and critical look at the incessant attacks and wanton killing of people of the area, especially those living across Yewa North, Yewa South, Imeko Afon and Abeokuta North Local Government Areas.
According to a release jointly e-signed and made available to INFOLITE News by Professor John Aihonsu, President and Alhaji Abass Olanigan, General Secretary, this dastardly act is being committed with impunity by some Fulani herdsmen who invade the Yewa communities to perpetrate these heinous crimes.
The release stated furher, “We have assessed the nefarious activities of these Fulani herdsmen perpetrated over the years which have now escalated to an intolerable and highly provocative level, which if not curbed, could throw Yewaland, nay Ogun State, into a state of anarchy and blood bath.
“In the last one month, not less than twenty Yewa people were reported to have been either brutally murdered or wounded by those identified as Fulani herdsmen. This is in addition to other cases of rape of our women, destruction of farms and crops as well as other forms of violence on our people, regrettably, with the alleged brazen support of soldiers from Army formations in Ogun State.
“It is against this background that we earnestly wish to state as follows: