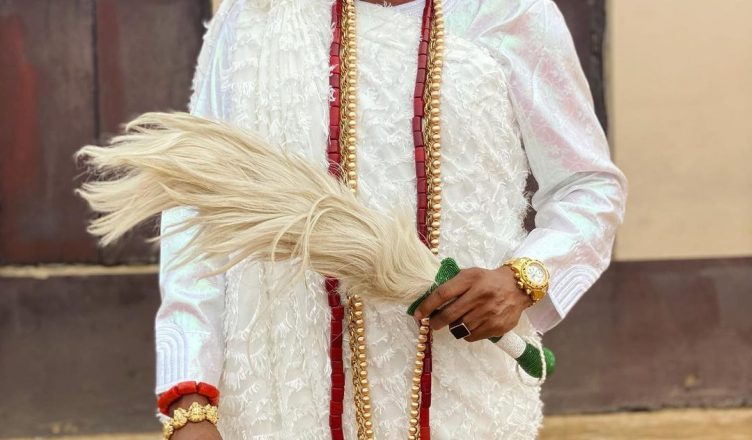 Ogun State House of Assembly has again summoned one Mr. Goriola Hassan, over his purported claim to Obaship stool at Imobi-Ijebu, in Ijebu East Local Government Area of the State, which has been a subject of controversy.

The House Committee on Local Government and Chieftaincy Affairs led by Hon. Bolanle Ajayi, issued the summon today during the second meeting on the same petition against Hassan over a purported claim to Obaship stool at Imobi by Imobi Descendants’ Union.

The second sitting had in attendance the traditional rulers including Onitasin of Itasin, Oba Adenola Adegbesan, the concerned Baales and other community leaders from the area at the Assembly Complex, Oke-Mosan, Abeokuta.

Ajayi in company of other lawmakers added that the said Hassan should stop parading himself as the Olu of Imobi, in line with the directive of the State government conveyed to him through the Ministry of Local Government and Chieftaincy Affairs and should appear before the Committee on 2nd September, 2021 by 11:00 am prompt at the Assembly Complex, Oke-Mosan, Abeokuta.

The Committee Chairman emphasised that failure of the said Goriola Hassan to honour the Assembly’s invitation, having failed to show up after two earlier invitations would lead to issuing his warant of arrest.

Speaking ealier, the Speaker, Rt. Hon. Olakunle Oluomo, said that the invitee, who approached him last week on the matter, had been told in clear terms that he should honour the invitation of the Committee as the Assembly was empowered to investigate his purported claim to Obaship stool at Imobi, upon which the stakeholders in the Community had petitioned the Assembly.

In a related development, the Committee has urged all the stakeholders in the Iboku Aro stool in Obafemi/ Owode Local Government Area to settle their differences and allow peace to reign in the Community.

The Committee Chairman, Hon. Ajayi alongside other Honourable members gave the admonition during a meeting with stakeholders and concerned family members in a petition against Chief Olukayode Lisoyi by High Chief Oludotun Aro Oguntola family.

She counseled the petitioners and the respondents to go back home and find a way of resolving their differences amicably within two week, saying failure to reach a resolution the Assembly would take its position on the matter.