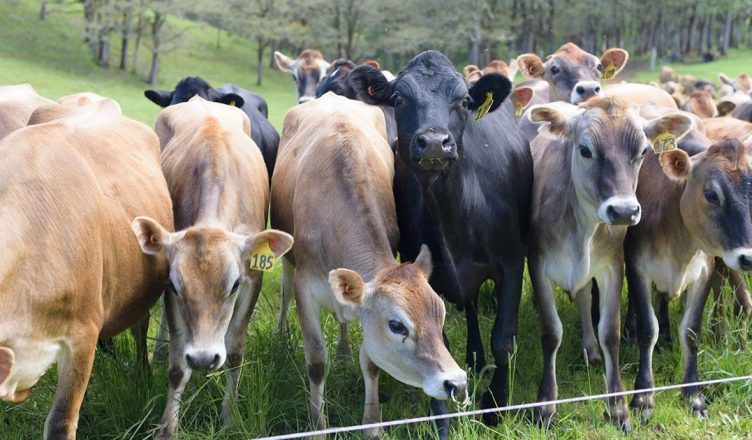 The recent ban of open grazing in the South West of the country is a welcome development, especially as states have made legislation to see to it’s implementation.
Ondo state have set a record with the provision of feedlot operational system, as alternative to open gracing,and I expect other states to follow suit.

Ogun State government can be commended on the various strategists employed to restore peace in our border towns during the cattle herders crisis,and compensations of communities affected.

However,it is not a won battle if alternative to open grazing is not provided, and lawless acts of invading People’s farm is not punished.
Despite people’s optimism, especially policy makers and security experts on the ban of open gracing,it was reported that Miyetti Allah Cattle Breeders Association of Nigeria (MACBAN), Ondo State chapter accepted the alternative of the government, promised to comply as members were trained on how to use it and make profit.

The Ogun state Ministry of Agriculture should fashion out how a better one can be introduced in the state, taking data of the herders and holding them responsible for any breach of agreement.
In addition, government needs to make policy that will take a deeper look into the migration of the fulanis,and foreigners into the state through the border towns,to put an end to crisis in this region. It is obvious that most time the security agencies were put in helpless situation when they can’t separate fulanis from Niger citizens, especially when their leaders come in defense. Any attempt to prosecute,a call is made to an higher authority,and they will be set free.

The feedlot operational system and training of the herders should be in partnership with corporate organizations and financial institutions. It will bring a position increase in our economy, towards creating jobs, ensuring food security and promoting peaceful co-existence.

FN:Do you have a story for us?Do you want us to give you Media coverage for your programs and events?Call the editor on 08034638333!