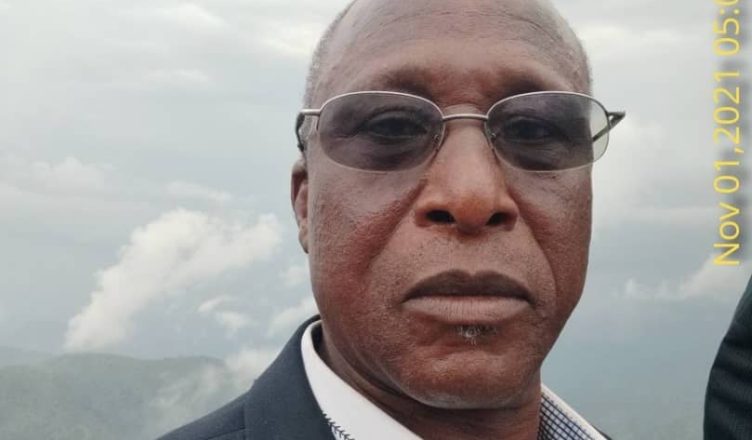 The election of the Executive of the Lagos Body of Fellows of the Nigeria Institution of Surveyors (NIS) was held on the 26th October 2021 at NIS Secretariat Alausa Ikeja.

Prince Afolabi Solesi fnis, a well known professional in the industry, a Prince of Ode Lemo in Sagamu local government of Ogun State.

In June 2002, he became the Registrar of the Surveyors Council of Nigeria, SURCON, where he served till January 2009. He enrolled for and obtained a Masters of Public Administration, MPA, while serving as SURCON Registrar.

Prince Solesi served for the statutory 2 terms of 4 years as the Chairman of the Lagos branch of the NIS, which ended in December 2013. During his tenure, he toed the progressive and developmental path by Past Chairmen of the branch, completing the Secretariat building before he left office.

Prior to serving as Lagos Branch Chairman, he served as Pioneer Secretary of the Kano State branch and later, the Assistant Secretary-General of the Institution.
He also served as Treasurer of the Lagos State branch under both Surv. Dr. Sola Atilola and Surv. Femi Kasim. He was the Chairman of the National Ethics Committee and Pioneer Secretary of the reorganised Board of Fellows, where he served under the Chairmanship of Past President Surv. Revd. Dr. Bosun Ayinde.

He is the current Chairman of Ode Lemo Development Association (OLDA) and a team leader of Ode Lemo Sons and Daughters (OSD).