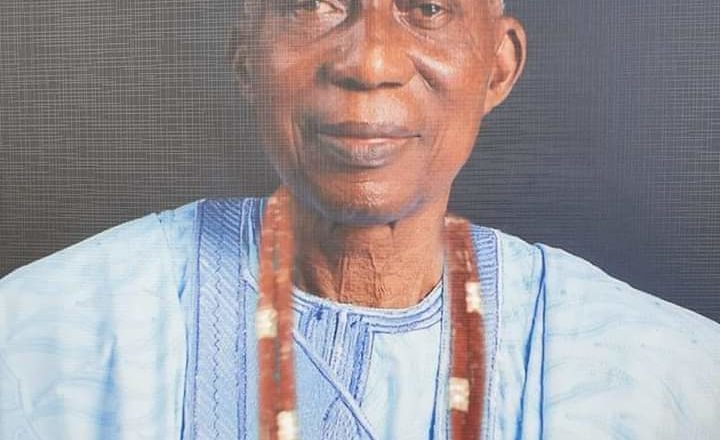 Governor Dapo Abiodun, Monday, paid glowing tributes to the respected late elder stateman, Chief Akinola Ogunpola, who died on in the early hours of the day at the age of 88.

In a statement released in Abeokuta on Monday, Gov Abiodun said with the passage of Ogunpola, Nigeria had lost a most committed educationist whose steadfast role in the upbringing of many generations of Nigerians spanned several decades.

He said that both as a secondary school and later university teacher, Ogunpola gave a lot to the education system in the country, a commitment which was acknowledged by the first civilian governor of Ogun State, Chief Olabisi Onabanjo, who appointed him the Commissioner for Education between 1979 and 1983.

His most impactful years of service to his fatherland witnessed innovative developments like the establishment of the Ogun State University (renamed Olabisi Onabanjo University), Ago Iwoye, the Ogun State Polytechnic (now Moshood Abiola Polytechnic). Abeokuta which continue to be the most thoughtful decision of that administration.
Out of the Government, Chief Ogunpola, continued to work for the development of education in the country as a University teacher, researcher and presented many papers that was a compass to national development.

Gov. Abiodun lauded Ogunpola for being a patriot academic and wholesome leader who invested his time and energy in nation-building and ensuring that the younger generation benefit from his fountain of knowledge as a university teacher and administrator.

According to the Governor Chief Ogunpola represented the very best of his generation: “The death of one of our elder statesmen, Chief George Akinola Iyanda Ogunpola, who died at 88 years early this morning in Abeokuta, the State Capital, came as a rude shock to me, personally . Of course, the Government of Ogun State has lost a rare gem.

As a trained teacher, administrator and the Commissioner for Education between 1979 and 1983, Gov. Abiodun said he (Ogunpola) helped the then Governor Bisi Onabanjo transform education at various levels – Primary, Secondary and Tertiary – with a view to improving the status of education and establishing a solid foundation for free and quality education for all and at all levels.