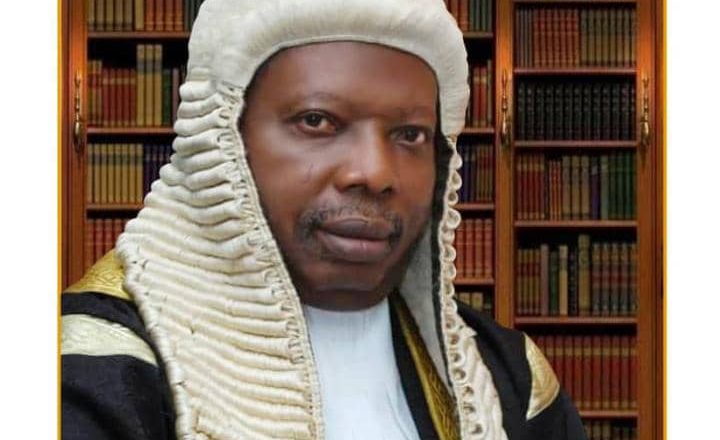 In its bid to enable the State comply with the World Bank’s Annual Performance Assessments standards, the Ogun State House of Assembly has passed the State Public Procurement (Amendment) Law, 2021 to further improve on the independence and professionalism of the Public Procurement Regulatory Agency.
The bill titled HB No. 71/OG/2021- A Bill for a Law to Amend the Ogun State Public Procurement law, 2021 was passed during a plenary presided over by Speaker Olakunle Oluomo at the Assembly Complex, Oke-Mosan, Abeokuta, after the Chairman of the Committee on Finance and Appropriation,  Kunle Sobukanla, presented the Committee’s report before other lawmakers.
Sobukanla, thereafter moved the motion for the adoption of the report, seconded by Hon. Ademola Adeniran and was supported by the Whole House through a voice vote, after which the bill was later read and adopted Clause- by  Clause.
The motion for the third reading of the bill was later moved by the Majority Leader, Hon. Yusuf Sheriff, seconded by Solomon Osho; while the Clerk of the Assembly and Head of Legislative Service, Deji Adeyemo, did the third reading of the bill.
Consequently, Speaker Oluomo directed that the clean copy of the bill be forwarded to Governor Abiodun for his assent.
In another development, Speaker Olakunle Oluomo has called for a tripartite arrangement between quarry operators, transport union of articulated truck and Community Development Associations to devise plans of putting palliatives as their Corporate Social Responsibility along Kenta-Idi Aba-Mile 6 road.
Oluomo made the call, while responding to the submission of a member representing Odeda State Constituency, Oludaisi Elemide under Personal Explanation on the deplorable state of road in the axis, directing the Assembly’s Committees on Transport, Trade and Investments as well as Community Development and Cooperatives to engage the quarry operators, transport unions and CDAs to fashion out modalities towards ameliorating the plight of road users.
Responding to presentation of a member representing Abeokuta South I State Constituency, Yusuf Adejojo, the Speaker also directed the State Ministry of Works and Infrastructure as well as the State Public Works Agency to apply palliatives on the Isaje-Oke Efon-Elega, Ijaye-Oke-Ejigbo-Oja Ale-Ake and Adatan-Car Wash-Obantoko roads to ease vehicular and human movements in the areas when the rain subsides.
He later called for the effective usage of ambulances put in place by the present administration in each Local Government areas to rescue accident victims during road crashes.