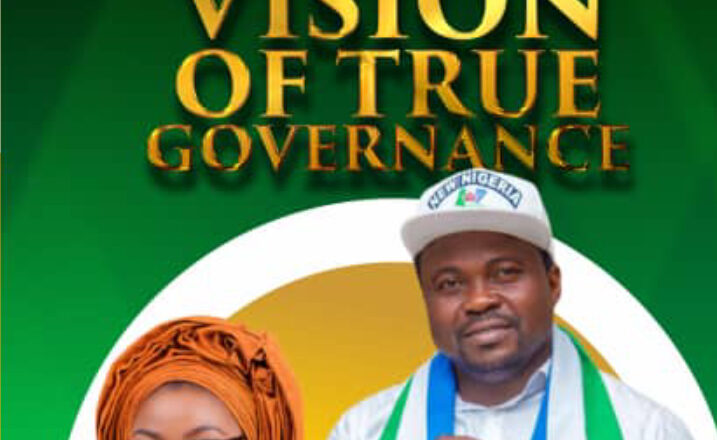 The governorship race in Ogun State has taken a new dimension as a leading opposition candidate, Comrade Olufemi Ajadi Oguntoyinbo has positioned himself to a close contest with the sitting governor, Prince Dapo Abiodun at the poll come 2023.

The development was as a result of the missing name of an opposition party, People’s Democratic Party(PDP) in the INEC list, who have gathered attention and sympathy due to the movement of some members of the ruling party led by the deputy governorship candidate of PDP, Hon. Adekunle Akinlade .

As much as the PDP in Ogun is disarrayed with the recent Federal High Court verdict that there should be a rerun of all primaries in the state, mandating the electoral umpire to step down the name of the party candidate in the list published.

Factional candidate of PDP, Segun Sowunmi, and another party Guber Aspirant, Jimi Agbaje are also in the contest, analyzing why they should carry the flag of the party at the poll.

Observers viewed the development as a plus to opposition parties as the poll draws nearer, with political gladiators strategizing for victory.

Though, PDP saw the court verdict as a judicial lacuna, but the development redirected the attention of the public on which party and candidate to look out for at the poll.

Comrade Oguntoyinbo of NNPP, have declared to unseat Prince Abiodun administration at the poll, trusting the people of Ogun that they are tired of the failed government of APC.

He told newsmen on Sunday night in Abeokuta, that APC has taken the state backward, with bad leadership and wrong policies.

Comrade Oguntoyinbo said NNPP will reposition the state and run and all inclusive  government that will prosper the people.