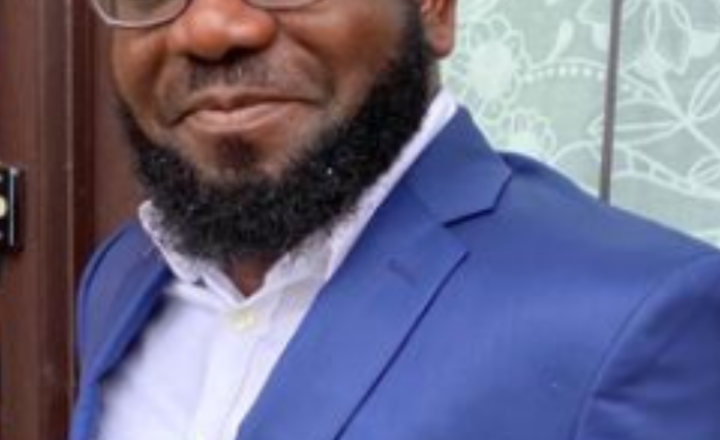 Rape and sexual violence is a crime against humanity that should be discouraged in the society,and offenders should be punished.

This was made known by Hon Akeem Oladapo Oluseye who is a chairmanship aspirant of Abeokuta North Local government in the state capital while responding to the campaign against rape.

He said the pain of rape is a lifetime torment that should be avoided from home to the larger society.

Hon Oluseye called on the legislature to come up with laws to punish offenders which will deter people with such criminal intention.

He also encouraged victims to speak out so as to find help and be free from psychological trauma associated with sexual violence.

He said, that will enable them to see life from a better perspective and achieve their goal.