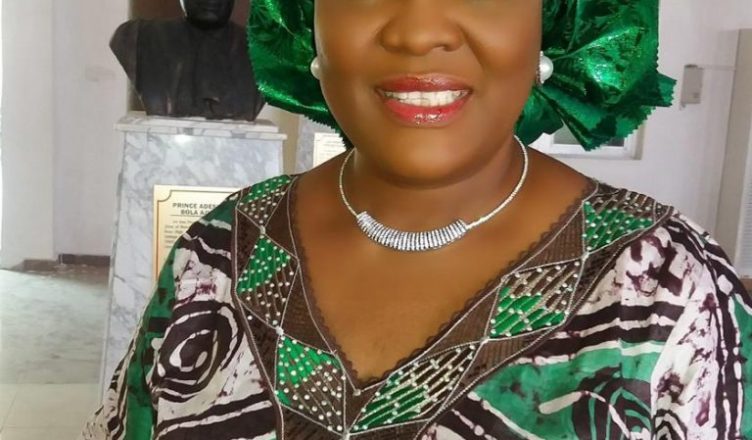 Gov. Dapo Abiodun of Ogun State has appointed Alhaja Selimot Olapeju Ottun as the new Head of Service in the state.

This was contained in a statement issued in Abeokuta on Monday by the Chief Press Secretary to the Governor, Kunle Somorin.

The former Head of Service, TPL Amope Ajibola Chokor, bowed out of the public service of the state at the weekend.

According to the statement, Alhaja Ottun comes into her new position with impeccable pedigree and service record.

An accomplished psychologist, community development expert and administrator, she becomes the fifth woman to occupy the office and the 17th Head of Service since the creation of the State.

A 1985 graduate of Psychology from the University of Ibadan,the new Head of Service also earned a Post Graduate Diploma in Integrated Development from the Pan African Institute of Development, Bua in Cameroon.

Alhaja Ottun had coordinated many Community Development and Gender Programmes for the State Government and was also the State Director of the United Nations Gender Development Programme between 2009 and 2015.

The new Head of Service has over the years proven to be an asset in different leadership roles she was saddled with. She is also known to have used her network and creative ingenuity to adapt to changes in public sector management.