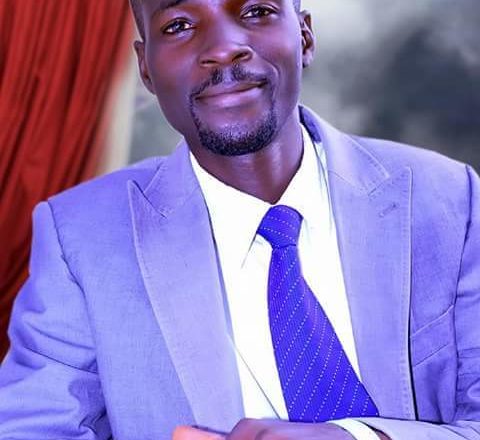 I’M IN THIS COUCILLORSHIP RACE TO MAKE A TURNING POINT IN WARD 16… HON. AKEJU

Hon. Jamiu Akindele Akeju a.k.a Fire takes the bull by the horn on Wednesday 24th June, as he declared his intention to join the councillorship race with other aspirants in Abeokuta North Local government of Ogun state.

In His words,” I promise total loyalty to my constituents and to abide with lay down party rules and to harness good relationship with the leader’s of the ward.”

He added that it’s a privilege for him as an aspirant under the APC from Idiya zone to joined other aspirants from other zone to contest for the ticket.

He noted that, it is an honour to represent his people,and promised more dividend to the grassroot people in the areas of soft loan, empowerment, and care for the elderly.
Hon Akeju said there is a need to make a change in Mile 2 politics so that the voice of the voiceless can be heard, if elected.

He however, thanked the party Chairmen, Executives of the local government, stakeholders for managing the flag of the party and show of love to take APC to the next level.

Meanwhile, He had previously contested for that position under UPN at the last local government election and he promised to be guided by Prince Abiodun’s mission to reposition Ogun state.