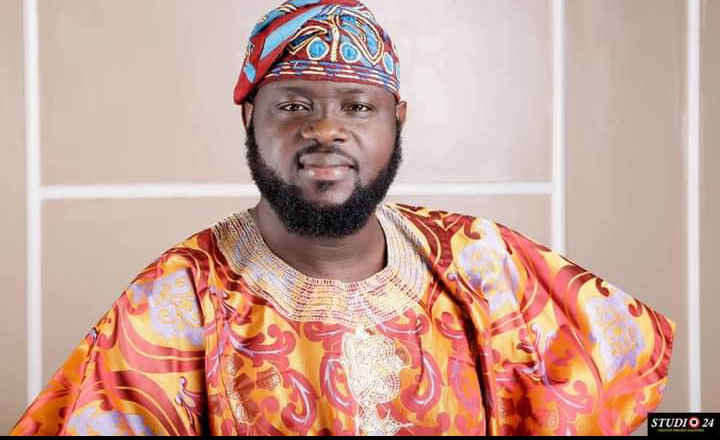 The Ogun State governor, Prince Dapo Abiodun, has received the very disturbing news of the arrest of one of his political appointees, Mr Abidemi Rufai, in New York over alleged unemployment benefits fraud in the United States.

In a statement signed by the governor Chief Press Secretary,Mr Kunle Somorin today in Abeokuta said the Governor has ordered the immediate suspension of the accused appointee.

He said clearly that,”In view of the gravity of these allegations, the Governor has ordered the immediate suspension of the accused appointee.”

He also added that,”The Governor wishes to restate his commitment to an open, transparent, accountable and morally upright Administration and will not condone any act bordering on criminality by anyone .”